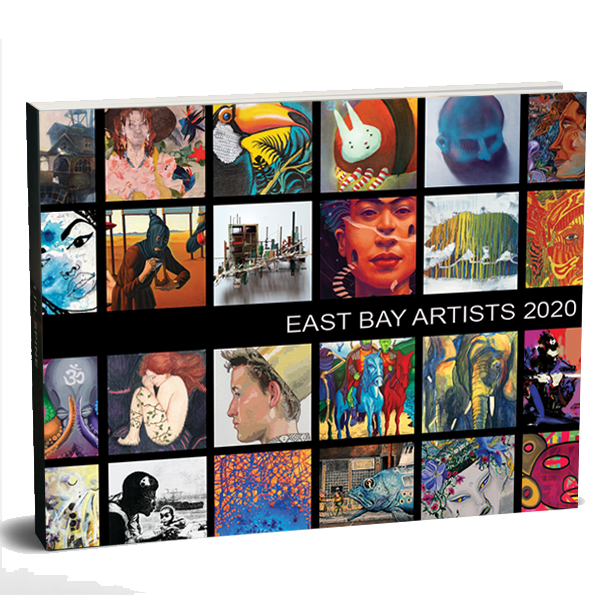 Over 100 full-color pages. Discover the amazing local artists of the East Bay! Buy the book. This book contains original work by the following artists:

Sell your artwork with a free Artquarter Artist store. | Register a new account. | Login to an existing account. | Learn more about free artists e-commerce stores on ArtQuarter.
ArtQuarter is managed by Studio 23 Gallery 2309 Encinal Ave Unit B Alameda CA 94501 • Billing by Digifli. Development by Entexture.
All images are Copyright © 2020 and owned by the respective creators. All rights reserved. No images may be used without the express permission of the copyright owner.